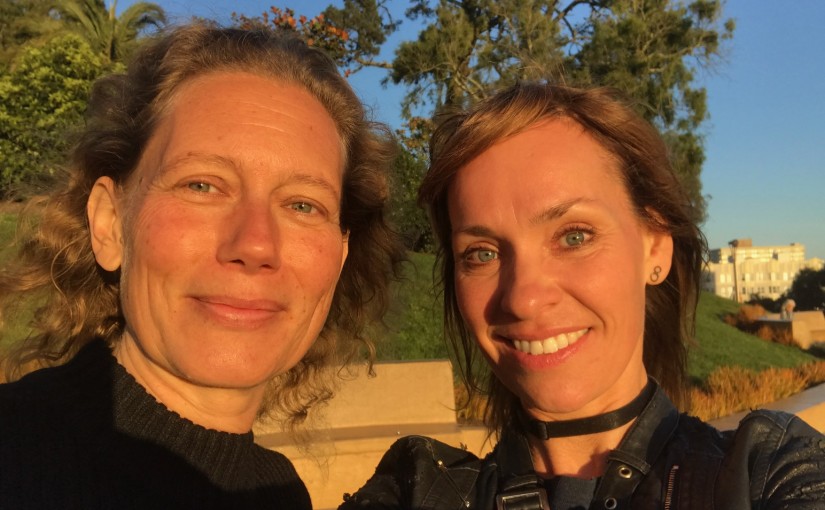 The day before meeting Anne I considered cancelling. My knee was hurting, I was feeling exhausted and honestly suffering from a wee bit of information overload. My curiosity won, though, and also I am so committed to these meetings with a stranger that calling it off is rarely an option. So I went.

While I was on my way Anne texted me, that she would be a bit late. I then got the coordinates wrong and ended up in the wrong place. Texted her saying I would now be a bit late.

Initially being exhausted and now the delays and the ending up in wrong places made me wonder if this meeting was just not meant to be. Normally I am eager and excited. Curious and “on.” Today I was just, well, there… Thinking that today I’ll just lay low… Like really really low… Maybe not even talk… Or walk…

And then something magical happened. A bit like when you go to a party but you’re not really up for it. You don’t have your hopes high. You simply show up. And then things unfold from there. That kind of party that ends up being the greatest ever. From the moment we met there was an intensity and giggly air of kids in kinder garden sharing secrets about hidden treasures. And there was no laying low but a sudden rush of energy and an eagerness to share experiences and perspectives on life that left me wiser, more energized and deeply inspired.

Leaving my meetings with strangers wiser, more energized and deeply inspired, is nothing new. But a new and important take-away from today’s meeting was that sometimes – in life, love and partying – all you really need to do is show up! 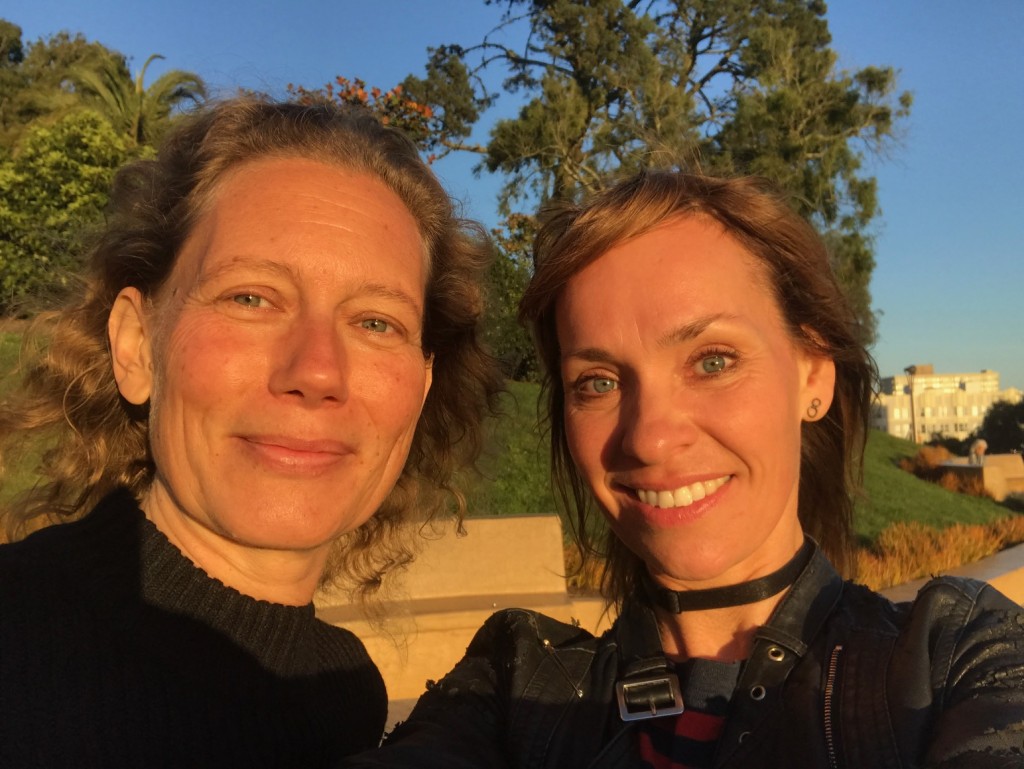